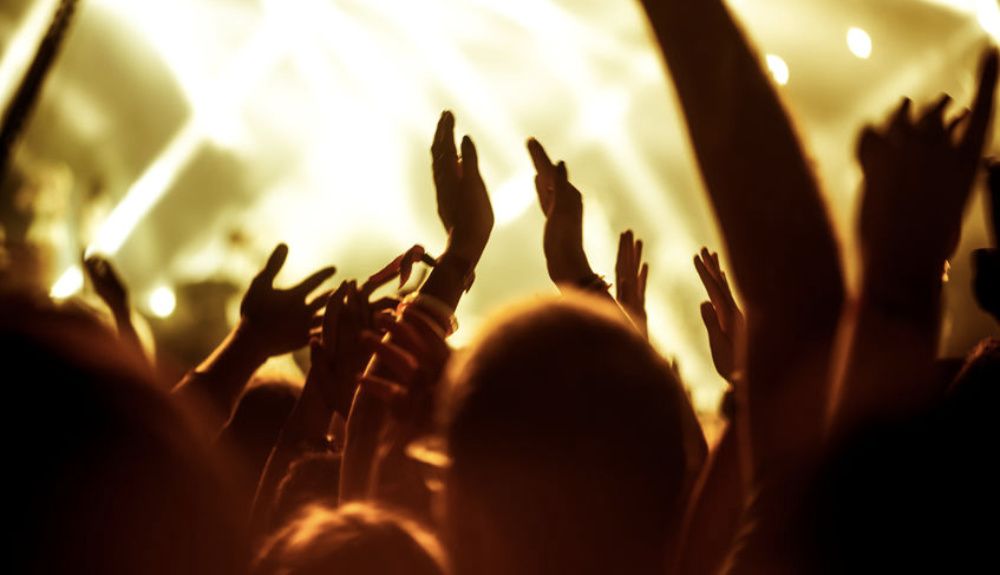 Making it in the music business (my thoughts)

Trying to make it the music industry can be a bumpy and unforgiving ride, one minute you can be on top surfing the wave of success, then the next forgotten about, almost overnight, so my humble advice straight off the bat, (if you’re pursuing a prolonged and sustained career as a Dj or music producer) is to grow a thick skin.

You have to treat it like the business that it is, which is often hard for musicians and creative people as we don’t generally tend to think in those terms, especially within the DJ culture of electronic music and the appealing potential of being paid big money to be flown all around the world and have all the adoration of being up there in the spotlight, responsible for giving people the nights of their lives.

There’s a lot of discourse and focus (thankfully) these days on mental health and wellbeing within the music industry. The amount of knock backs, rejections, judgment on your talent and the constant need to ‘stay relevant’ can really take their toll on your self esteem and mental state. Tie that in with all the late nights, partying, hours and hours spent alone travelling away from your friends and family and this seemingly glamorous endeavour isn’t always what it may appear to be.

But the rewards can far out way pitfalls, there aren’t many other vocations offering such an amazing ride.

Pre the social media and tech advancements of the past decade or so the line between Dj and music producer was in some ways a lot wider. With the abundant revenue from physical media sales of vinyl and CD it was much easier to survive just as a producer/artist without needing to perform live. Music isn’t such a reliable commodity now those formats have faded away and to survive and make a living we have to be more diverse and adaptable. You have to be the DJ, the producer, the marketeer, the photographer, the videographer, the publicist, the promoter and more, almost like a one man (or woman) music company. ‘The CEO of You Ltd.’

The playing field has also widened with many of these tasks being doable in the palm of your hand on a smartphone. (Maybe not the producing part!) So we have to get savvy in a lot of areas. Put in the hours, make your self realistic goals, learn as much as you can and take advantage of the wealth of knowledge out there on our amazing and free internet. I would have given a pinky for YouTube tutorials in 90s when I was learning how to produce on Cubase. There’s so much noise to breakthrough and be heard now but on the flipside we have all the tools at our disposal to successfully pursue it, we can collaborate and learn from others on the other side of the globe in real time and make a worldwide network of friends and colleagues. If the music is in your heart and you have the ability and work ethic, never give up. I was lucky and got to see the world and do things I could have only dreamed of if hadn’t picked up a guitar when I was 13.

A few years back, around time frame I had the honour of remixing the metal band ‘Korn’ and another for ‘Skepta’, I received an email/message from my cousin’s daughter, I’d never (and still haven’t) met her, she very kindly said how cool she thought it was that we had a Dj in the family, was a lovely thing to hear…

She recently went on tour as Dj support for Drake and is the new Radio 1 Xtra rap show host. Crazy!! Dream big 🙂